This two-day online course covers the topics that students need to know for the PAT, focusing on areas that would not normally be covered at school by the date of the test. As the questions in the PAT differ in style from those in A-levels, this course aims to help students learn the types of questions asked about each topic and give tips on how to answer them in the most efficient way. Our course tutor Görkem has over 8 years experience preparing students for their PAT exam. His approachable teaching style means tricky topics are covered with ease and students leave the course with the confidence to tackle questions independently.
Physics is covered on Saturday and Maths on Sunday, students can book both days as a bundle or choose to only attend one of the days. Participants will be emailed handouts of notes and past paper questions to use for the course.

Structure of the Days

Physics is covered on Day 1, Maths on Day 2.

(Course content for each day can be found below.)

The online classroom will be available to join from 8.45am on both days.

There will be a one-hour lunch break and a couple of 10-min breaks in the morning and afternoon sessions.

Our courses use the video conferencing platform Zoom.

Please click here for our guide to how our online courses work, including a sample video.

Please note: this course is designed to help students improve their techniques for tackling PAT questions. Teaching the whole content from scratch is unrealistic in two days, to get the most out of the course students should refresh the material learnt in their first year of A-Levels and pre-read the PAT syllabus before the course commences. 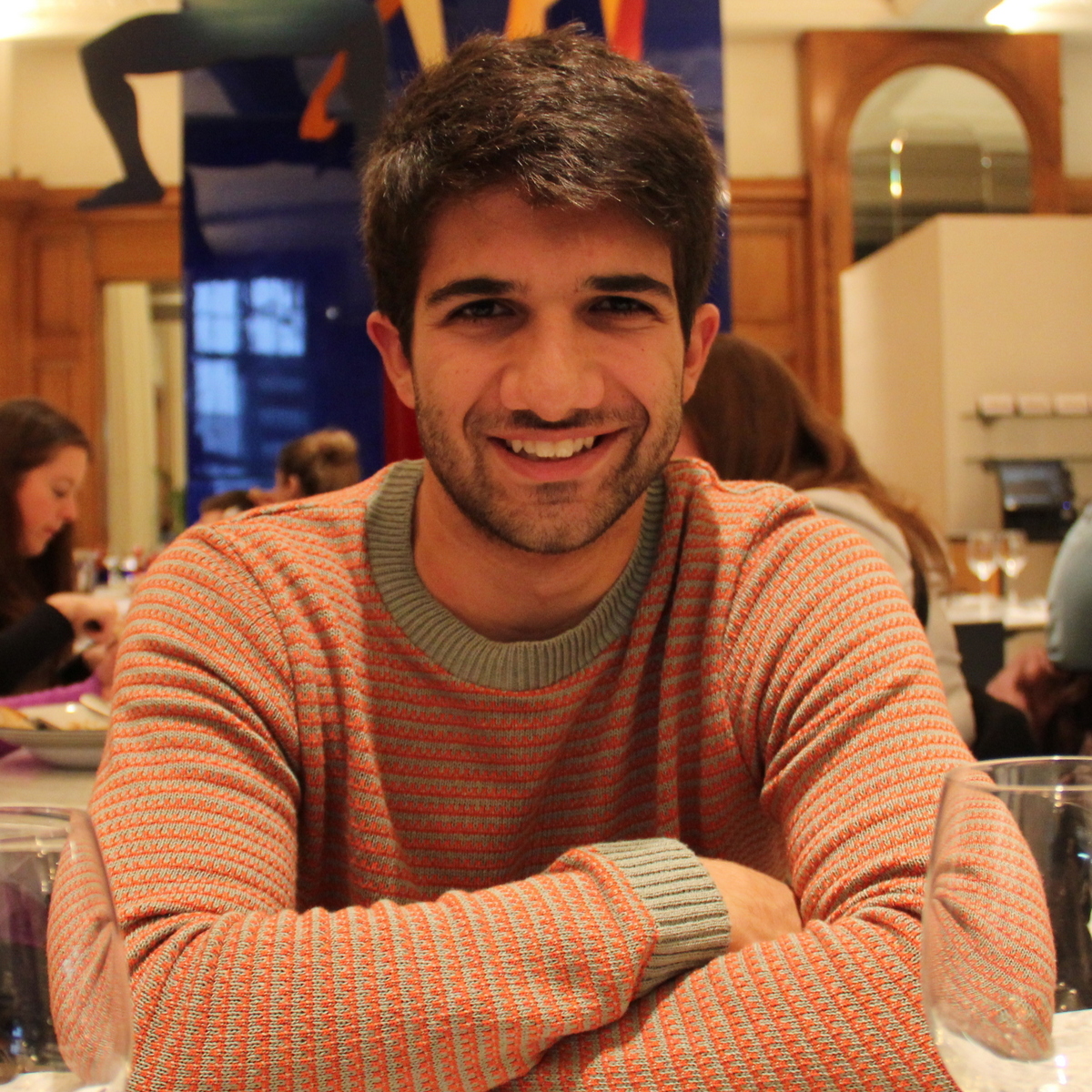 Gorkem studied Physics at Magdalen College, University of Oxford and graduated in 2011. He then gained his qualified teacher status (QTS) from King’s College London in 2012. Teaching has always been a passion for Gorkem since his teenage years, when he worked as a tennis coach. Upon deciding to pursue a career in teaching, Gorkem began tutoring in 2010 while he was an undergraduate student. Currently he works as a full-time tutor, specialising in Maths and Physics A-levels and admissions tests such as PAT, as well as helping students in their university application and interview preparation. In 2013, Gorkem established the Physics & Maths Tutor website, which has become a useful resource, providing study help for thousands of students. In his private life, Gorkem still enjoys being a dedicated tennis player and coach.

“Topics were presented in detail, with clarity and we were taught great techniques on answering various questions”

We have bursary places available on our courses, for more information please click here.

Do NOT follow this link or you will be banned from the site!
This site uses cookies: Find out more.